Mental Health isn’t limited to suicide. Not only do teens go through depression, anxiety, and other draining diagnoses but adults do as well. We are humans with feelings and emotions, we cannot continue to thrive on validation from others but only ourselves. Turning to drugs and idols are many people’s only escape from the world that they were forced to live in. 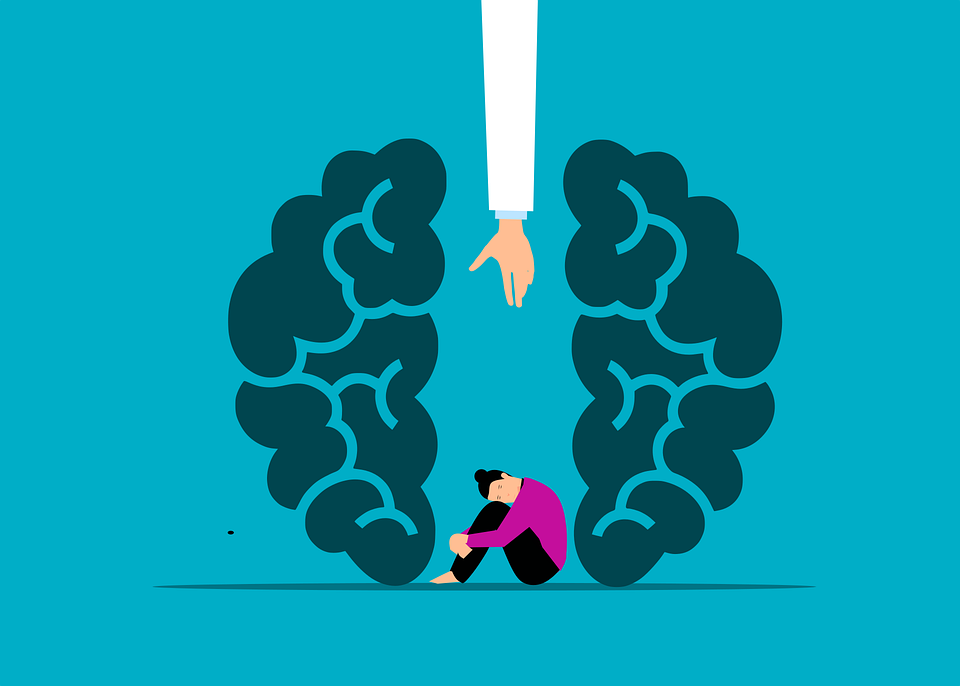 lives. “We know that Americans are struggling,” Brendel said. “We saw an unprecedented number of opiate overdoses last year, over a hundred thousand, higher rates of suicide, kids reporting distress, parents concerned about their kids, and Americans in general reporting distress.”

This generation has many social media influencers presenting topics that can affect mental health struggles, such as body image, political views, and many other things each human should have their own opinion on. At least 40% of students have had depressive episodes. Despite the struggles some students may face, there are options for how to cope.

2. Journaling can also help you gain control over your feelings and be able to identify things that are causing you stress.

3.  Grounding is also a technique used to bring people closer to earth. It is an effective way to calm anxiety during a panic attack, standing in the grass surrounded by nature creates a sense of comfort because you know where you are and you feel more in control of the situation.

View all posts by Talana Tyler →